Song of the Week: Tell the Toob 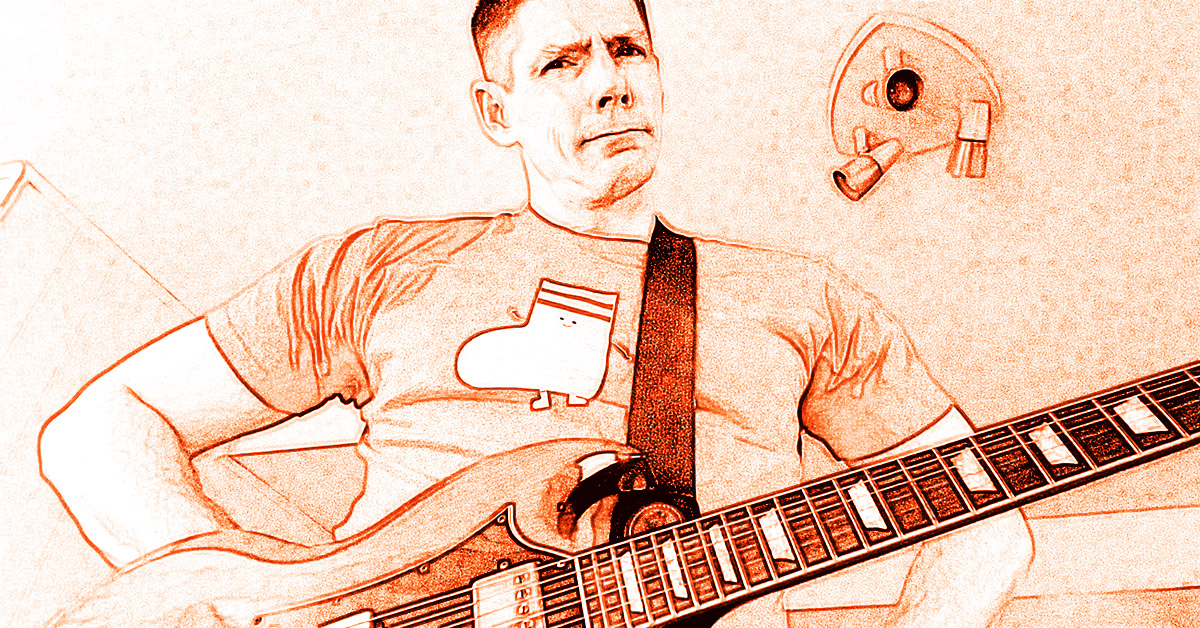 I wrote the song last year while performing with The Bushwick Book Club Seattle.

This song features Nick Droz on bass and Rick Weber on drums. It’s the first time in a long time where I’ve attempted to record a full drum kit. It was fun.

Some of the book does take place in a future setting where most of the population has been wiped out by a plague. But it also takes place in the “past”, before the plague hits. Emily St. John does a great job of interweaving characters and objects and relationships within the competing timelines.

In the futuristic post-plague timeline the story revolves around a traveling symphony. They go from town to town playing music and performing Shakespeare.

The symphony shows up about fifty pages into the book. It took a while, but it certainly helped build up the anticipation. And when it finally hits, the very first thing you learn about the symphony is that it is full of a bunch of winers and complainers.

You would think they would complain about typical post-apocalyptic type stuff,  “I don’t have enough water,” or “so and so got murdered by some zombie bandits,” or “will there be enough food to eat tonight.”

Nope. Instead they complained about “so and so took my violin strings,” and “so and so is sleeping with so and so,” and “the flutes are the worst,” and “that guy thinks he’s so cool because he speaks French all the time.”

There’s almost a whole page of them bitching about stupid crap that doesn’t matter.

So that’s what this song is about.

The other thing you should know is that in the book the bit symphony players not essential to the story didn’t have real names. They were just named after whatever instrument they played.

And “toob” is just the new cool slang way of saying “Tuba.” Just go with it.

The second verse is about a real-life complainer, my little sister. She is great and loud and fun but she also very much enjoys going on and on about a bunch of stupid crap that’s dumb.  Though, over the years I have developed a very special tactic to combat her rants.

Tell the Toob
by Mike Votava