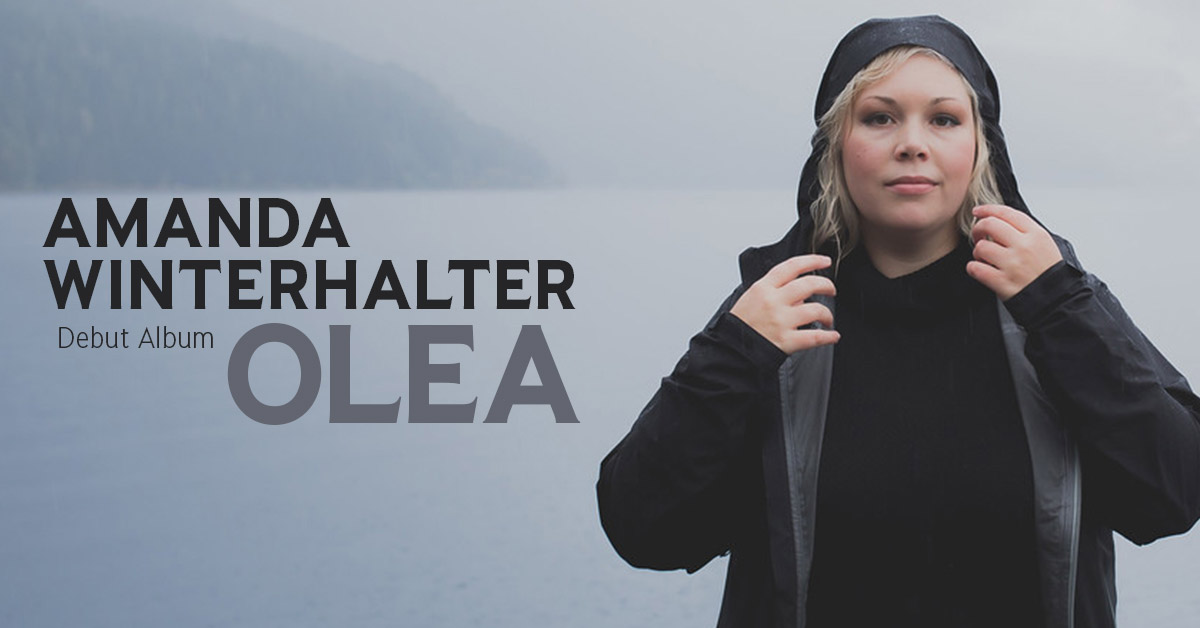 By Mike VotavaNovember 7, 2016Seattle Music
No Comments
ShareTweetSubscribe to My Newsletter

­­­­Watch out, ding dongs! Seattle songwriter Amanda Winterhalter just released her debut album Olea. I’ve been waiting for this one for exactly one million years.  And I’m happy to report  that Olea does not disappoint. The songs have a gritty charm that you won’t be able to shake. There’s nothing quite like Amanda’s voice, beautiful and haunting.

Olea is available via Amanda Winterhalter’s Bandcamp page. Don’t be a dummy, go buy it.

The Spider is the track that stands out above the rest. So good it’s tough to listen to. The song will take something from you. What exactly is unclear, but you know you won’t ever get it back. You have been warned.

November 9th at the Royal Room

Also on the bill is the talented Julia Massey.

OMG this going to be good show! Come celebrate the release of this fantastic album. If you want to be extra cool, you can RSVP to the event via Facebook.

I’ll see you at the Royal Room on Wednesday. 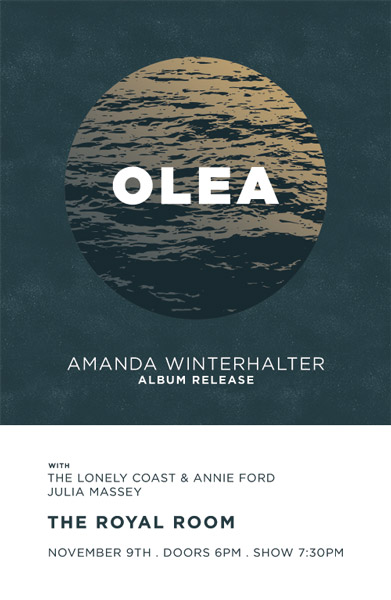