Arbitrary Stupid Goal — Read All About It 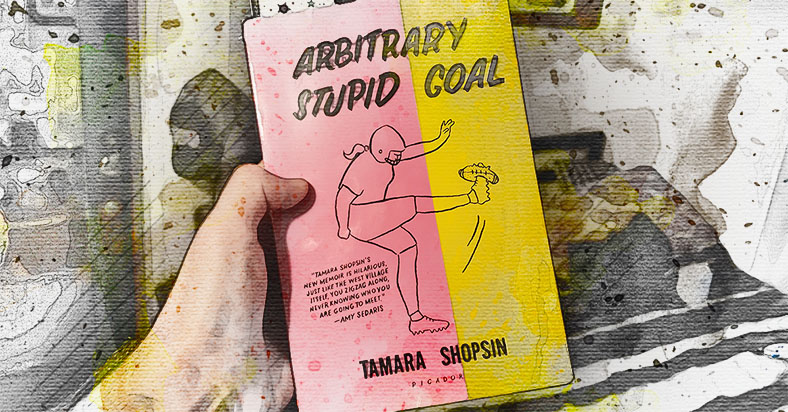 This week I started reading a book called “Arbitrary Goal” by Tamara Shopsin. I’m only about halfway through it so far but I love it.

It’s a memoir from Tamara Shopsin about her time growing up in Greenwich Village in New York in the seventies. It is delightful and easy to read.

I know why I started reading. It is because it was on my “to read” shelf and the cover looked interesting. On the cover is an illustration of a girl impaling a football with her foot during, which I can only assume, a failed attempt to kick it. 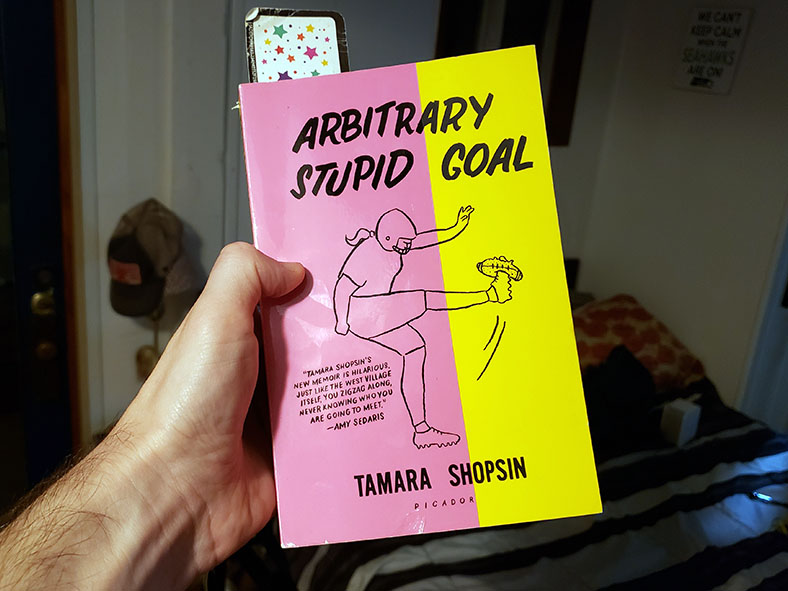 But I didn’t know WHY the book was on my “to read” shelf to begin with. Then I remembered I heard about it from Austin Kleon. He has a lot of great book recommendations. And he’s written about “Arbitrary Goal” a few times on his blog.

I’m enjoying the book so much that I went to the author’s website and signed up for her newsletter. This morning I received an email from Tamara. It was short and to the point. It contained a link you could click to get all her important news. I clicked on the link. It took me to a page on her website that looked like an actual newspaper, with headlines, stories, and cartoons. What a treat! 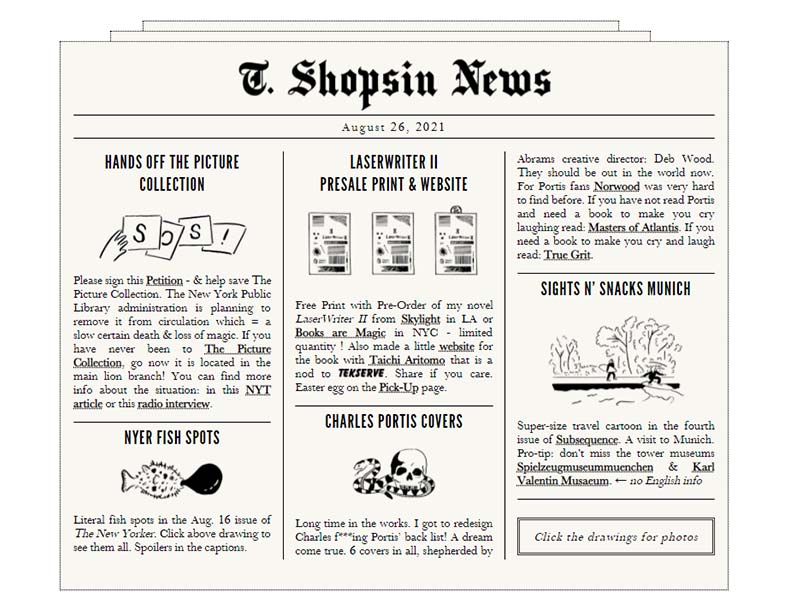 I learned a couple of things.

The first thing is that Shopsin has a new novel coming out in October called “Laser Writer II”. I almost pre-ordered it. The book was in my digital cart. I was ready to check out. Then I checked my book budget for the month and realized that it would have put me over budget. So, sadly I didn’t buy it. There’s always next month…

The second thing I learned is that Tamara Shopsin is a graphic designer (like me). She recently redesigned a bunch of Charles Portis book covers (How do I get that job?!)

Here are a few of the designs. The photos are from her website. 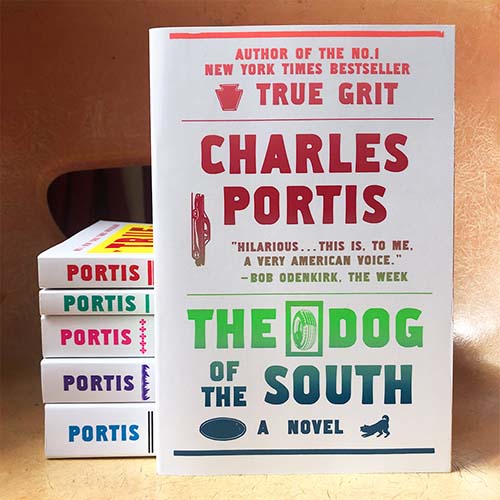 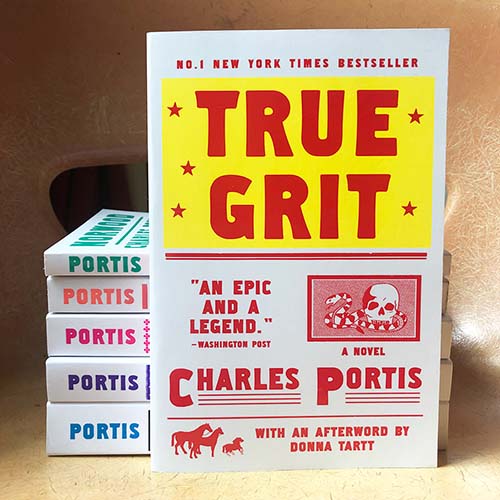 These are some great-looking book covers.

I noticed the blurb on “The Dog Of The South” is from the great Bob Odenkirk. Say what?!!! Apparently, he does book reviews for something called “The Week”.

This brings me to the third thing I learned because I read this edition of  T. Shopsin News. I learned that I’ve read two of Bob Odenkirk’s six favorite books — “To Kill A Mockingbird” and “The Adventures of Huckleberry Finn”. Neither of those books would make my favorite books list but to each his own.

I know that that purchase put me over my book budget for the month. But sometimes you just got to say, “Fuck you, stupid book budget! Get the fuck out of here!”