New Song — At the Sizzler

By Mike Votava December 7, 2018 Song of the Week
8
SHARES
ShareTweetSubscribe to My Newsletter 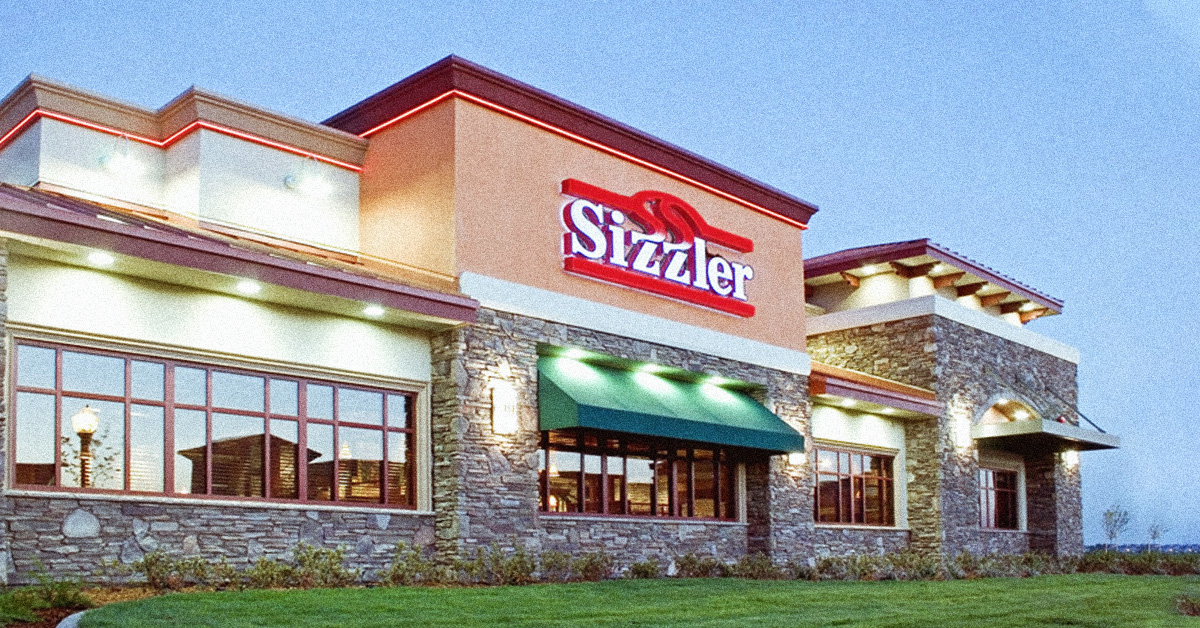 Yep, I used to work at the Sizzler. My sister got me the job one summer and it was a dandy.

I was in charge of the most important department in the restaurant, the world famous Sizzler salad bar. People like the steaks, but they absolutely went bananas for the salad. “Hot damn!” they would say to me. “That’s a mighty fine salad Bar!” And as the self-proclaimed “King of the Salad Bar”, I ruled over it with an iron fist.

My little salad bar kingdom reigned supreme. Unfortunately, after only a few short months I became corrupt with Salad Power. Almost instantly overnight I went from Salad King to Salad Tyrant. I was a monster and had to be stopped.

Eventually, Sizzler management stepped in and did what had to be done. They stripped me of my crown and told me to pack up my tongs. It was indeed a sad day in sports.

So here’s my song inspired by my first job, the glorious few unforgettable months that I spent at the Sizzler, back when my life had a purpose.

Special thanks to my good friends, Charles Barkley and Conan O’Brien, for stopping by the studio last week to help out on the track. Thanks, guys. I owe you one. 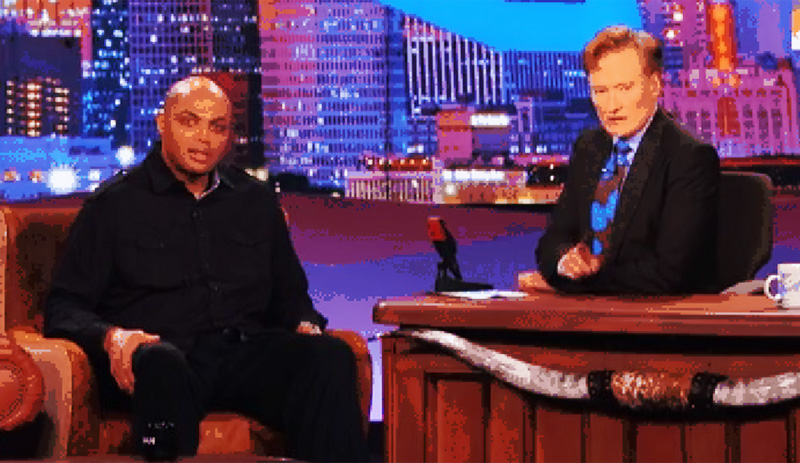 At the Sizzler
by Mike Votava