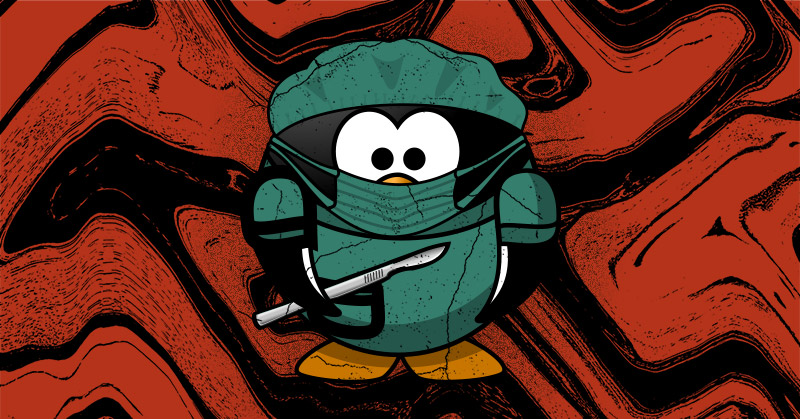 I think it would be awful to have to perform surgery on myself. For one, I am not in any way a qualified surgeon. I would definitely screw it up. And two, it would be very painful and disgusting.

By sheer coincidence, I’ve recently read three stories where someone performs surgery on themselves. 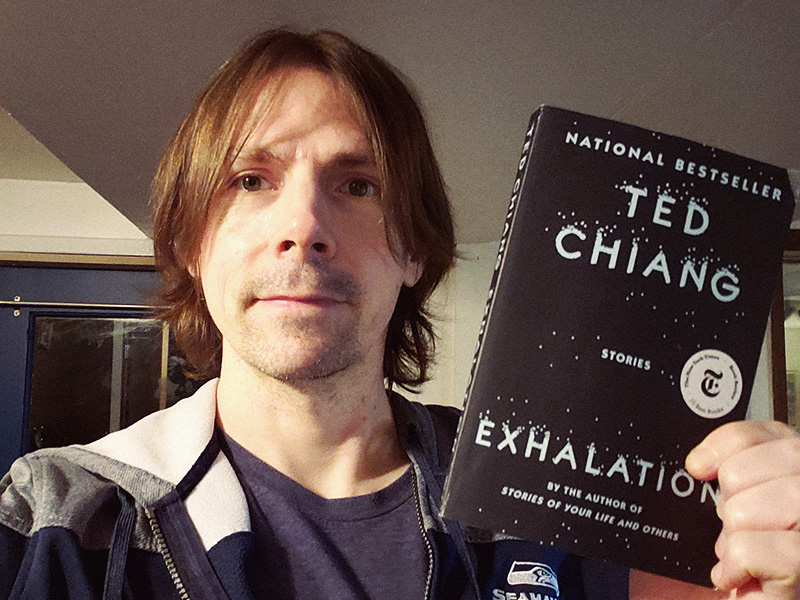 In Ted Chiang’s shorty story “Exhalation” a mechanical robot man makes the choice to dissect his own brain. He hopes he can better understand how it works. In the process, he discovers that his brain runs on air. And he also learns that he is doomed! He’s doomed because the air in his universe is running out and will eventually be gone forever. Quick! Someone send in the Spaceballs! 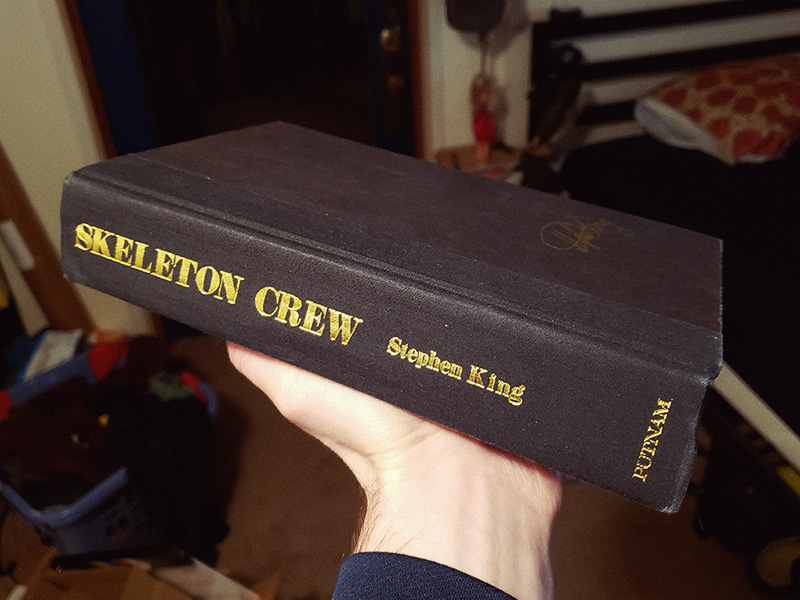 A few weeks later I was reading Skeleton Crew, a collection of short stories from Stephen King. My copy of the book is a hard copy printed in the 80s purchased at a used book store in Bellingham. That sucker is big and heavy. I’ve owned it for many years but never read it because the size is so daunting. Back when I  had a crappy job I would do most of my reading on my commute to work and the book just didn’t travel well.  But now that I don’t go anywhere anymore,  I read the book from the comfort of my own boring home. Also, the book had a super annoying dust jacket. One day I got mad at it and sentenced it to serve ten years in the recycling bin.

Anyhow, in Skeleton Crew there’s a story called “Survivor Type”. In the story, a man who happens to be a surgeon (former) gets stranded on a small island in the Pacific ocean. There is nothing to eat except a few bugs,  dead rotting birds, himself (I’ll get to that in a minute), and… heroin. I almost forgot to tell you about the heroin!

Not surprisingly the man goes crazy. He is also really hungry. So he starts doing surgery on himself, removing his own body parts and eating them. The dude is literally eating himself. But he’s OK with it because he is high as fuck on heroin. I liked this story.

And a few weeks later when I was re-reading Katherine Dunn’s Geek Love (I’ve read it before) I came across yet another “doing surgery on yourself”  bit that I had forgotten about. In the book, there’s a woman named Dr. Phyllis. Though I don’t think she’s a real certified doctor. She’s a carnival doctor. Before she joined the Binewski Family traveling carnival, she performed abdominal surgery on herself in her apartment. I can’t remember why she did that but she must have had a good reason. She may have just done it for fun.