By Mike VotavaAugust 24, 2021Artwork, shirt design
No Comments
ShareTweetSubscribe to My Newsletter 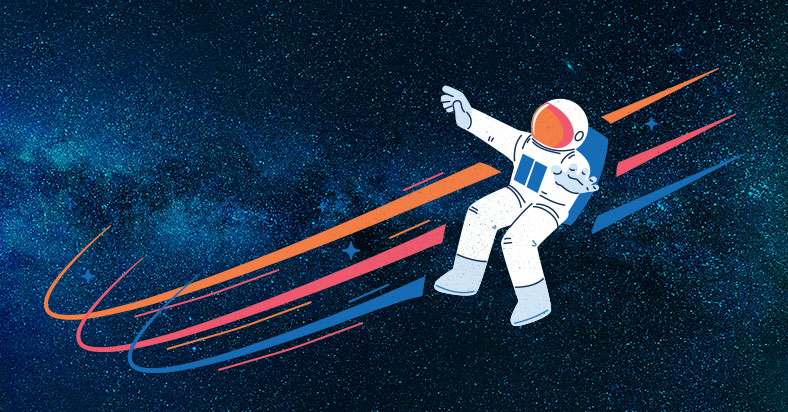 When you ask a child about what they want to be when they grow up, a large percentage of them will say “astronaut”.

But let’s face it.  Most kids will not what have it takes to actually become an astronaut. And that’s the honest-to-fart truth.

So the next time a dumb kid tells you that they want to be an astronaut when they grow up, you have my permission to yell at them.

“Let’s get one thing straight, kid! You will never be an astronaut. YOU CAN’T FLOAT! Fuhhhgettaboutit!” 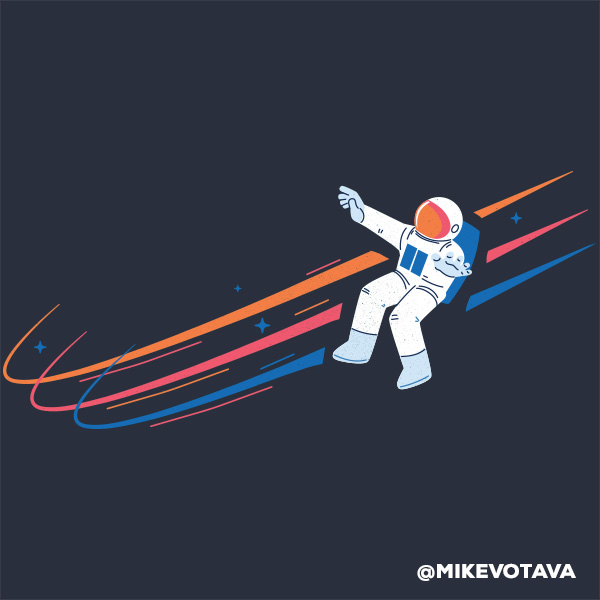 In an effort to promote astronaut floating awareness, I made this new shirt design. I call it ASTRONAUT FLOATIN’.

It is now available for purchase via my TeePublic (OK quality) and Cotton Bureau (awesome quality) online shirt shops.

All the proceeds from the shirt sales will go directly up my butt. 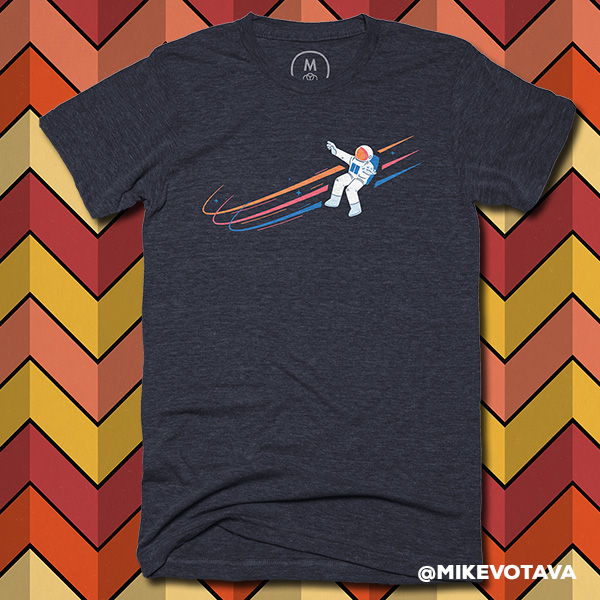 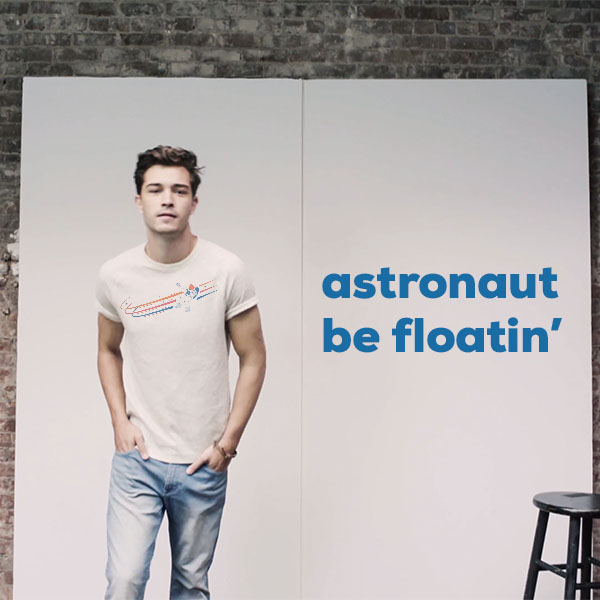 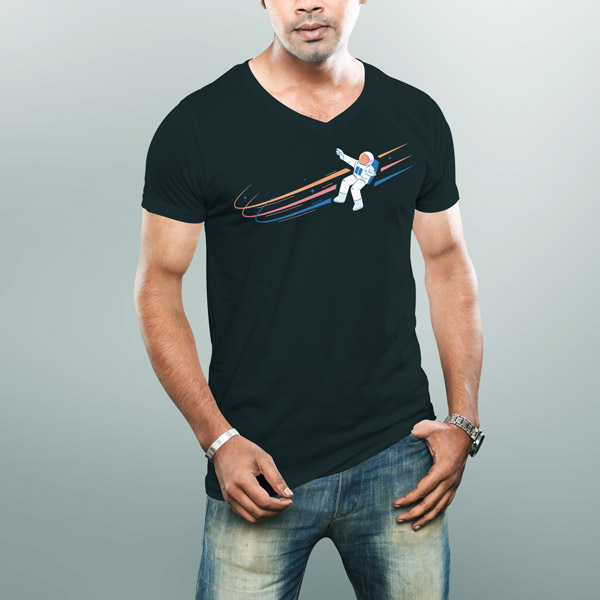 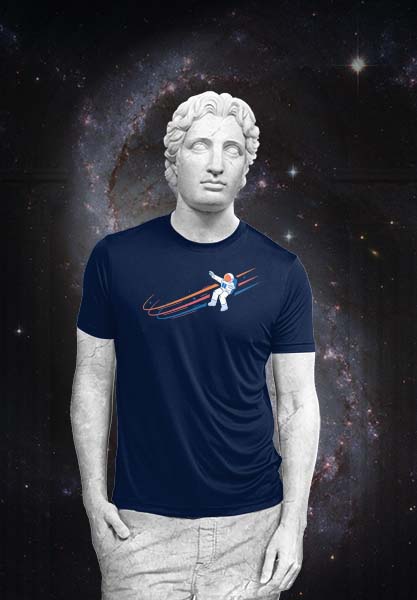