Employee of the Universe

By Mike VotavaDecember 16, 2020January 1st, 2021Seattle Music
No Comments
ShareTweetSubscribe to My Newsletter 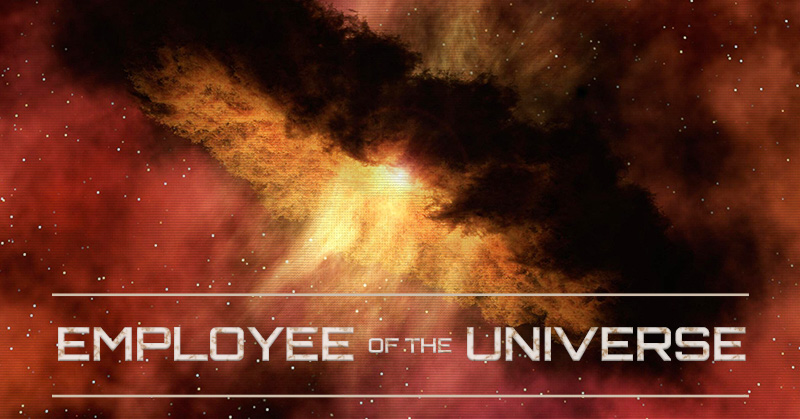 Jose Bold’s Employee of the Universe is an album that came out just last week (available on BandCamp). I bet you didn’t even know about it. I know about it because I am on Jose Bold’s email list. I encourage you to sign up yourself so you won’t continue to miss out.

Jose Bold, regular name John Osebold, lives in Seattle and does all kinds of fun stuff like music, writing, jokes, animations, etc.. etc.. The first time I saw him was at the Emmett Montgomery’s Weird and Awesome show. He did an entire 10 minute set with a juice harp. I was impressed by that, and also impressed with his amount of hair.

I’ve been listening to Employee of the Universe all week. It’s got that nice combination of sweetness intertwined with sadness and wrapped in a tortilla shell of outer space magic.

Here is the cover art. I love it when the album cover art actually looks like what the album sounds like. That’s not easy to do. 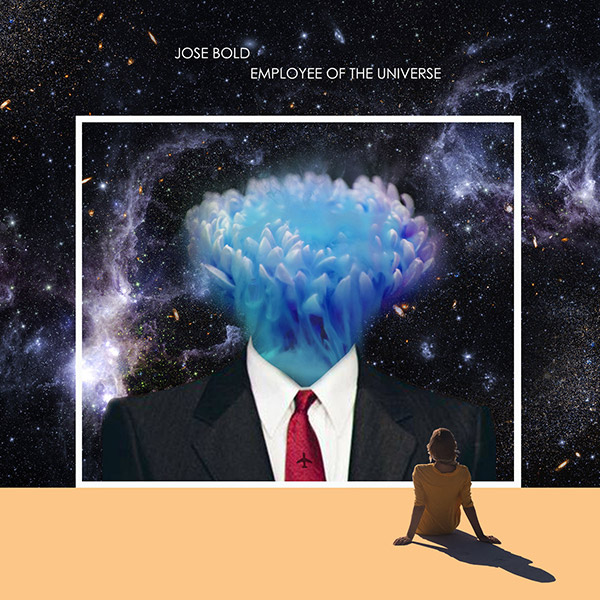 My favorite track on the album is “Star”. The song has Ween vibe to it. It’s not as outer spacey as some of the other songs. These are the words:

There’s another song on the album called “Roof Song”. Coincidentally, earlier this week I learned that roofers have one of the most unsatisfying jobs in the United States. I don’t think “Roof Song” is actually about roofers. Though I do hope that one day Jose Bold writes a song called “Roofers Song”.