Is That George Karl?

By Mike VotavaJune 28, 2021MJV Living
No Comments
ShareTweetSubscribe to My Newsletter 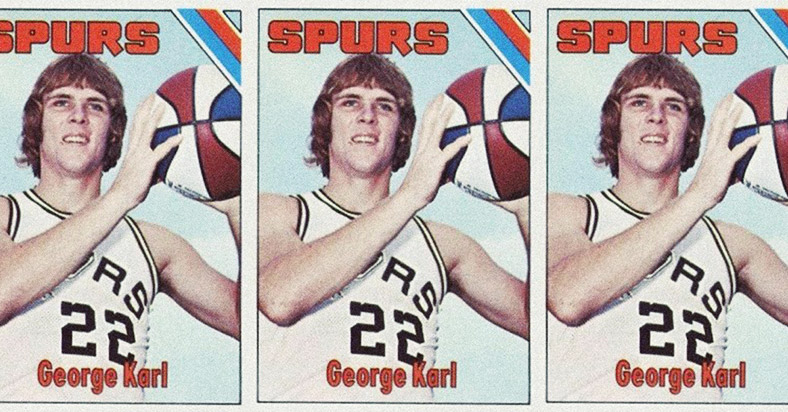 On Sunday it was hot in Seattle. My god was it hot. Temperatures in Seattle reached 104 degrees. That’s way too many degrees!

There’s no air conditioning at my house. So instead of melting away on the couch in my underwear, me and buddy went to a local dive bar to chill out in their air-conditioned room and watch the basketball game.

It was game three of the Eastern Conference Finals between the Atlanta Hawks and the Milwaukee Bucks. I am rooting for the Hawks because they are coached by former Seattle Super-Sonics great Nate McMillan. McMillan is the last remaining Sonic in the playoffs.

I ordered some tots to eat but I shouldn’t have.

The tots were terrible. The game was fine. The AC was wonderful.

I am still getting used to being out in bars again. I find it to be fun, socially awkward, and overwhelming all at the same time. Yet, I have missed it so. I miss talking to strangers. And I miss talking to the bartenders.

The best moment of the day was when a dude, who was also watching the game from a table across the room shouted, “Dude! That’s George Karl!! I just saw George Karl. He’s there at the game!”

Despite his drunken confidence, he did in fact not see George Karl. He saw current Milwaukee Bucks head coach Mike Budenholzer.

Yes, they are both old white guys with beards(George Karl is waaaaaaay older) and they both are or were the coach of the Bucks, but there’s no way that was George Karl. I should know. I once met George Karl at the South Center Mall. I shook his hands and told him about the new shoes I just bought.

So here is a side-by-side photo comparison. Bud is on the left and George is on the right. The George Karl photo is back from his younger days. 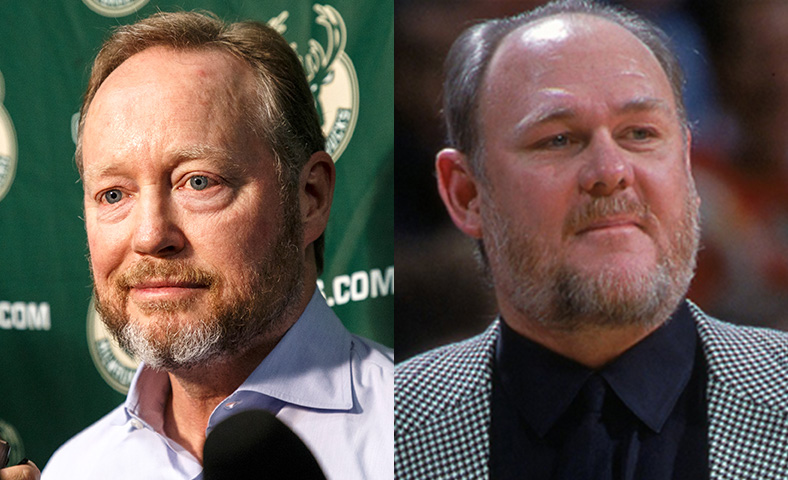 Did that dude at the bar see George Karl? I say no he did not, though he would probably tell you differently.

The moral of the story is, bars are fun.