Is that Uncle Rico?

By Mike VotavaJanuary 27, 2022MJV Living
No Comments
ShareTweetSubscribe to My Newsletter 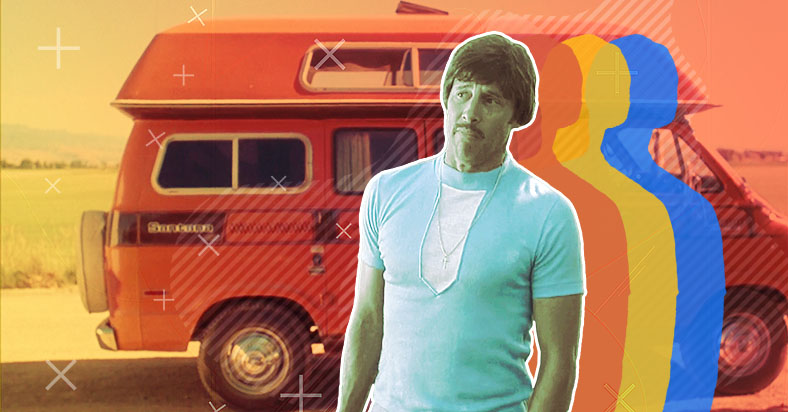 Last week I watched the movie Napoleon Dynamite. It is one of my all-time favorites.  I’ve seen it many times but not for a few years now. I enjoyed the crap out of it this time around.

The movie really gets going when Uncle Rico arrives on screen.  He shows up to help out around the house for a bit because Napoleon’s grandma broke her coccyx while riding a four-wheeler at the sand dunes. I don’t know what a coccyx is but I bet it would not feel good to break.

Uncle Rico is fantastic. He drives a sweet van. He throws footballs. He makes cool videos. He’s got a sweet mustache. He sells Tupperware. He attempts time travel. And he talks a lot about his glory days of playing high school football.

Today I realized something extraordinary.  And that thing is this: The guy who plays Uncle Rico also plays Greg on the Netflix show The White Lotus. I was just sitting there like a dummy and this golden nugget of information popped into my brain out of nowhere. Nice job, brain! I don’t know how you made that connection but I’m glad you did.  You never cease to amaze me.

So just to be sure that my brain was playing a hilarious prank on me, I looked it up on the internet. Sure enough, Uncle Rico and Greg are both played by a guy named Jon Gries 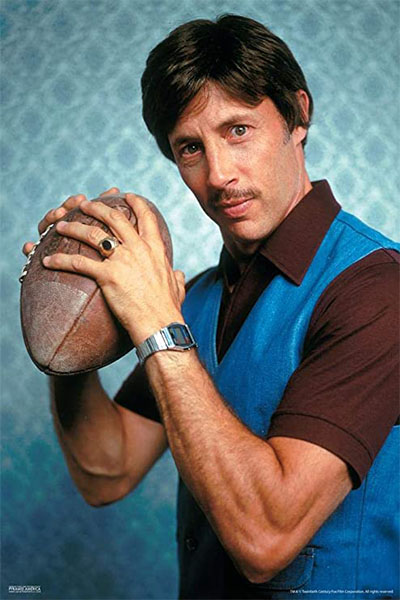 And here is Greg from The White Lotus. 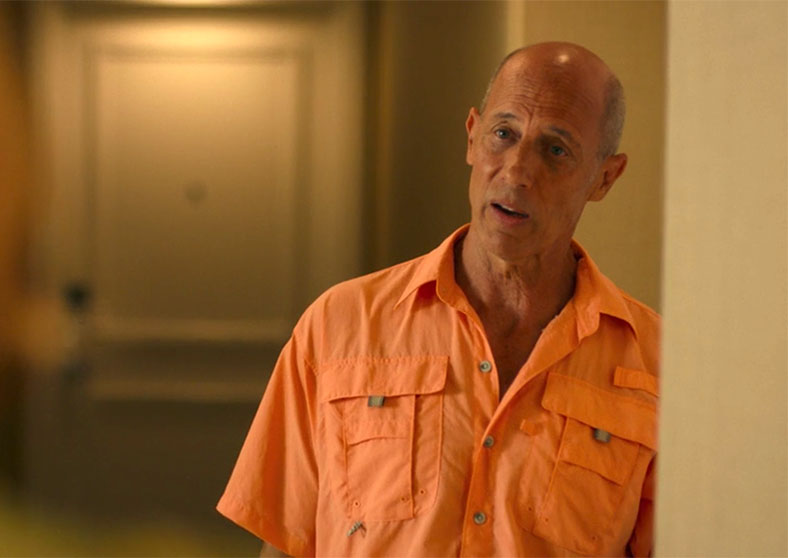 Obviously, Greg is much older than Uncle Rico, but they more or less look like the same guy.

Still don’t see it? Not convinced? Well, maybe it would help if I gave Greg some Uncle Rico hair, an Uncle Rico mustache, and an Uncle Rico football. Afte rall, I do have the technology and I’m not a fraid to use it.

Take a look at this… 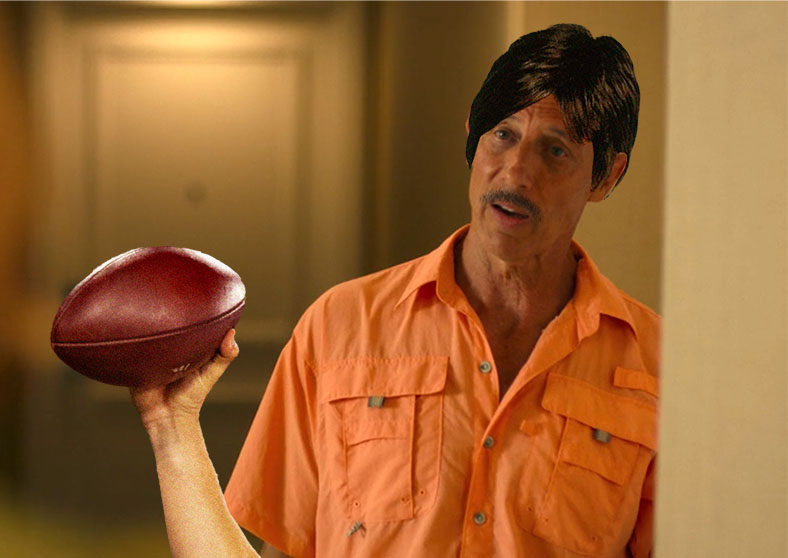 Now do you see what I’m talking about?! It’s fucking Uncle Rico!!

That’s what I thought.