New Song: No Taco Left Behind

By Mike Votava February 14, 2020 Song of the Week
8
SHARES
ShareTweetSubscribe to My Newsletter 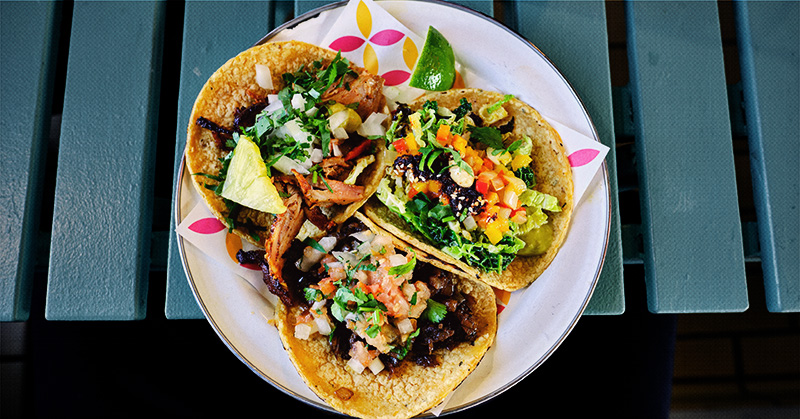 Here is a song I wrote many years ago. It’s called No Taco Left Behind. On my recent run of shows through Oregon I dusted it off and gave it some plays from the stage.

The song was a huge hit. People loved it. Or at least that’s the story I’ve been telling myself for the past few weeks. I have a tendency to listen to myself when I say stuff. Even if said stuff is stupid.

Anyhow, take a listen to the song. I’ve been told by myself that the song is almost as fun as eating twenty-five tacos in a row. Let me know if you agree or disagree in the comments section below.

P.S. — When was the last time you left a comment on blog? Let me know in the comments.

Tacos are always a good choice.

No Taco Left Behind
by Mike Votava