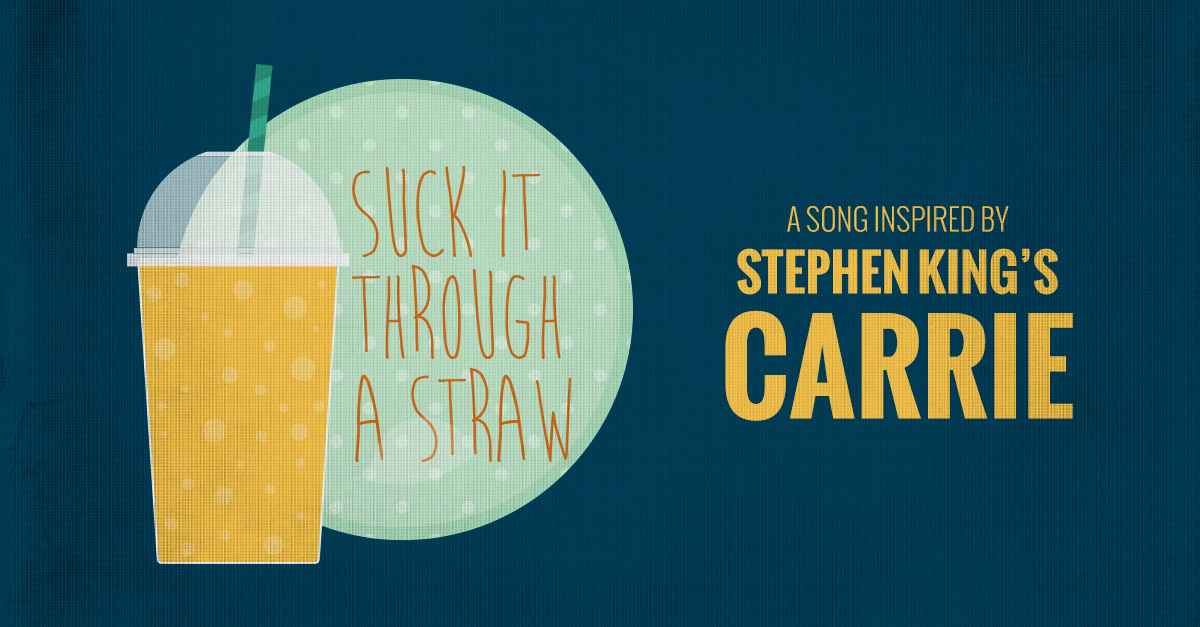 Last Halloween night I had the pleasure of performing with The Bushwick Book Club Seattle. The featured book was Stephen King’s Carrie. It was a Halloween prom night spectacular so of course I took it as an opportunity to wear my powder blues.

Here I am dancing with Marty McFly and Doc Brown. It was a fun night.

This was my first time reading Carrie and I loved it.  Stephen King sure knows how to weave a tale. 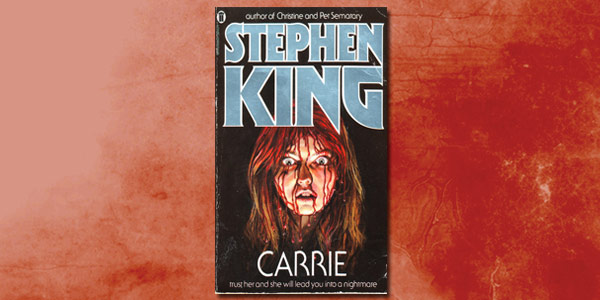 One thing about the book is that it is full of terrible people. There’s only a few characters who genuinely have good hearts. Let’s go through them now.

Carrie White — I know she ends up killing a bunch of people and blowing up the entire town but I still think she had a good heart. I was rooting for her the whole way, besides, most of the folks she killed had it coming.

Miss Desjardin — The PE teacher who arrived late to the scene during the famous shower incident. She put the smack down on the popular girls for what they did to Carrie. She was adamant that the they get punished (which they were, sort of). And she got their ring leader, the evil Chris Hargensen banned from the prom.

Mr. Morton — When Chris Hargensen’s Dad finds out that his precious daughter got banned from the prom he makes a B line to Mr. Morton’s office. He’s a lawyer and he threatens to sue the school if the punishment doesn’t get reversed. Mr. Morton, being the good assistant principal that he is, sticks to his guns and basically tells the lawyer man to fuck off. Now that’s some good assitant principaling! This showdown is one of my favorite scenes in the book.

Sue Snell — One of the popular girls that teased Carrie during the shower incident. She felt bad about what she did, really bad. In an attempt to make up for her crude behavior she asks her boyfriend Tommy Ross to take Carrie to the prom. He agrees.

Tommy Ross — The most popular boy in school. He doesn’t care about crap and knows that high school is just a bunch of bullshit. Upon his girlfriend Sue’s request he ends up taking Carrie to the prom.

Tommy’s good intentions are what inspired my song. He was  trying to do something nice for Carrie, treat her like a person, make it a special evening. Everything was going quite well until Carrie got a bunch of pig blood dumped on her head and soon after started killing everybody. But just because the night didn’t turn out exactly as planned doesn’t mean that Tommy’s heart wasn’t in a good place. Poor Tommy.

Here’s my song performed live on Hallloween night ate Hale’s Palidium in front of dozens of screaming fans. It is called Suck It Through A Straw.