By Mike VotavaOctober 13, 2021Sports
No Comments
ShareTweetSubscribe to My Newsletter 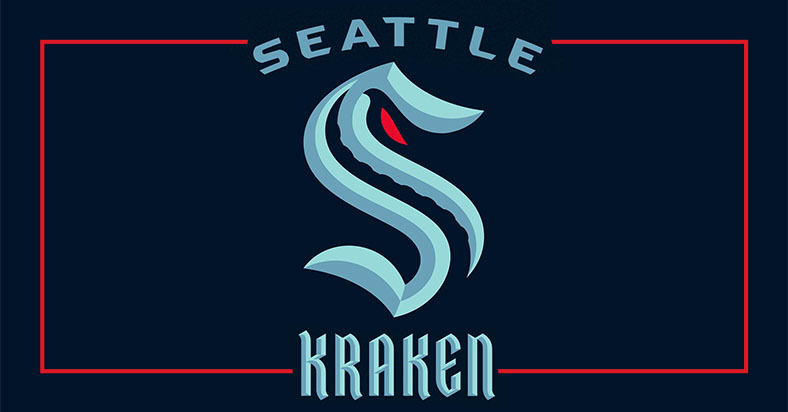 The game was exciting. I should know because I watched it like the true fan that I am. Kraken gave up a lot of points in the period, but they got some points of their own later in the game. But then the Knights got another point and the Kraken didn’t get anymore. So the Knights won the game 4 – 3

Here are a few of my takeaways from the first game.

The design team did a marvelous job with the Kraken logos and the team colors and I am very impressed. The Kraken are a good looking bunch of hockey dudes. I Don’t Know Anything About Hockey

I don’t have a good handle on the rules. I don’t understand strategy. I don’t understand the positions, which players are supposed to do what.  I don’t know which players are good, and I don’t know which ones are bad. If I was some kind of Santa Clause that only gave out presents to hockey players based on whether they are good or bad, I would have to do a lot of guessing, and then I would certainly get fired.

But since I am now the worlds’ greatest Seattle Kraken fan, I hope I will be able to figure some of this stuff out while following the team.

The Las Vegas Knights Have A Bad Ass Graphics Team.

Just check this shit out. My god, this is cool!

If you want to see a pre-game intro of a Knight fighting a virtual Kraken … #SeaKraken pic.twitter.com/e2KIfd77ZU

The Knights are not fucking around!

I also am a huge fan of the Knight’s party castle. At one point in the game, the Kraken had a super power play.

A super power play is when two of the opposing players are in the penalty box at the same time.  Super Power Play is also a term I just invented.

And even though the Kraken had a ton of more players on the ice during their super power play, they still could score. What a bunch of ding dongs! If I were the Kraken coach, I would do nothing but super power play drills at their next practice. And I might also throw donuts at the players while they practice, just to mix things up.