7 Things I Love About Mts. & Tunnels — My New Favorite Band

Every so often I will hear a band’s music for the first time and become immediately hooked. That’s what happened to me while listening to the Mts. & Tunnels album. I fell in love right away. And then I went out and saw them live and I fell in love with these guys even more. Mts. & Tunnels are from Seattle, super talented, super nice, and they are my new favorite band. Keep in mind that I use the word “new” pretty loosely here. I’ve been HUGE fan for probably well over a year now.

I was first introduced to them by musician Chris Poage who I had met performing with The Bushwick Book Club Seattle. He also happens to be the driving creative force behind Mts. & Tunnels. I was smitten with Chris’ dynamic Bushwick performances, often incorporating the baritone sax into his set. I’m a sucker for the baritone sax! So I checked out his band, and walla! I’m now the self-proclaimed biggest Mts. & Tunnels fan in the universe.

Here are my 7 favorite things about Mts. & Tunnels.

I love their music. It’s poppy, good intentioned, and the songs are incredibly well written and thought out. They travel through my ears on a bus powered by cookies and rainbows, reminding me that things aren’t such a big deal and that everything will be OK. Their album is so easy to listen to. I can catch every moment of every song without even trying. I think that’s what I love the most.

You can download Mts. & Tunnels’ entire first album from their Bandcamp page on a “pay what you want” basis. I highly recommend you download it and give them as much money as you possibly can.

They are great on stage and very nice, sending waves of pleasantries through the crowd. Plus, they’ve got horns, people! Who doesn’t love a good horn section?

And it is impossible to hear this song live and not sing along during the chorus. IMPOSSIBLE!

I hate it when bands don’t send me emails about their upcoming shows and projects. I signed up on your mailing list for a reason, you dummies! I WANT to know about those things. How am I supposed to go to your stupid show if you don’t tell me about it? I most likely won’t, though it isn’t because I didn’t want to.

This is an area where Mts. & Tunnels stands out. They email me all the time and tell me what’s up. I go to their shows and I bring my friends. And then my friends think I’m extra cool because I know the band. It’s a win-win situation.

Their Drummer Has Awesome Hair 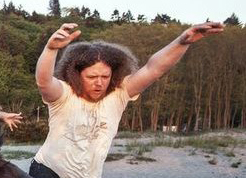 For the record, he used to be the keyboard player and now he is the new drummer. What about the old drummer you ask? Well…

Their Old Drummer Is The Drummer For M. Bison

I’ve listened to Mts. & Tunnels first album billions of times. It wasn’t until just recently that I discovered that the drum noises on that record were created by none other than Daniel Nash Breathwaite, the drummer for one of my most favorite bands of all time M. Bison. How cool is that?! I should have known that these bands would be connected somehow.

You can see Daniel behind the set rocking the drums in this live  performance from the early days for the local TV show Band In Seattle.

Of all the things I’ve listed about this band, this is by far the silliest thing, but also my favorite little tidbit to include when I’m talking about them with others. Tim Baker, the brother of Mts. & Tunnels bass player Norman Baker, was the starting quarterback for the Kent Jr. High Vandals. I was the starting tight end.

There was this play we used to run called The Quickie Pass. It was mostly a play that the QB would audible to from the line. “Red 88! Red 88!” Tim Baker would yell. After the ball was snapped all the O-linemen would immediately chop block whoever was in front of them. Look out knees! I being the TE, would pop up and run a 2 yard slant route to the middle of the field. All the defensive linemen would be on the ground from the chop blocks, clearing the passing lane for Tim Baker “The Touchdown Maker” (that’s what we used to call him) to throw me the ball. I would then catch it and run for many yards.

We ran that play about 100 times during the season and it always worked. I wonder why we didn’t run it more.

I couldn’t find a photo of us playing football, so here is a picture of our KJH 9th Grade Basketball Team from the same year. Tim Baker is the tall white guy in the back just left of the tall black guy.  I’m in the front row somewhere. Can you spot me? 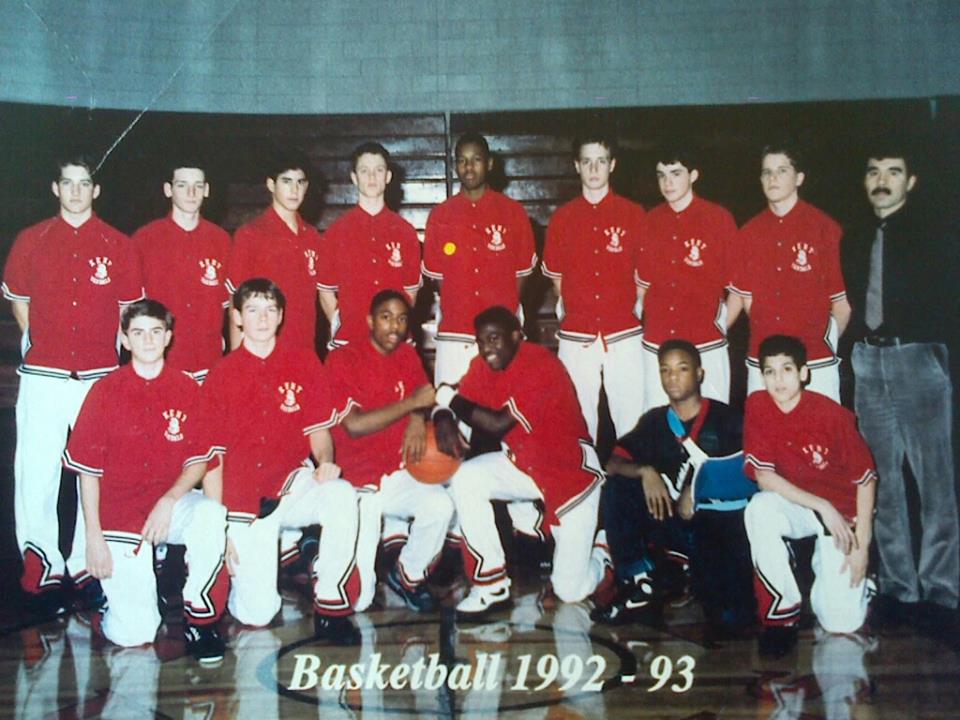 That loud obnoxious noise you can hear in the distance is my coach yelling at me to rebound.

That’s right, you read that correctly. My band We Wrote the Book on Connectors is coming out of hibernation to play at the upcoming Mts. & Tunnels album release show. The date and venue haven’t been officially locked down yet. We do know that this will be happening sometime in late February / early March 2015

Everything about this excites me. I can’t wait to be playing music with my band again and I am super pumped to hear the next Mts. & Tunnels album.

I will be sure to keep you posted about that upcoming show. In the meantime, go check out Mts. & Tunnels as soon as you can. 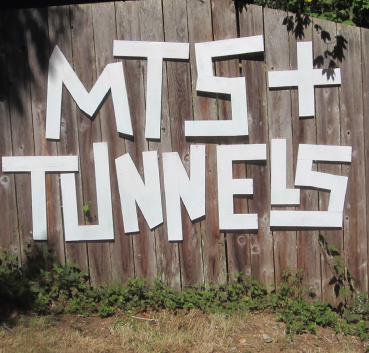