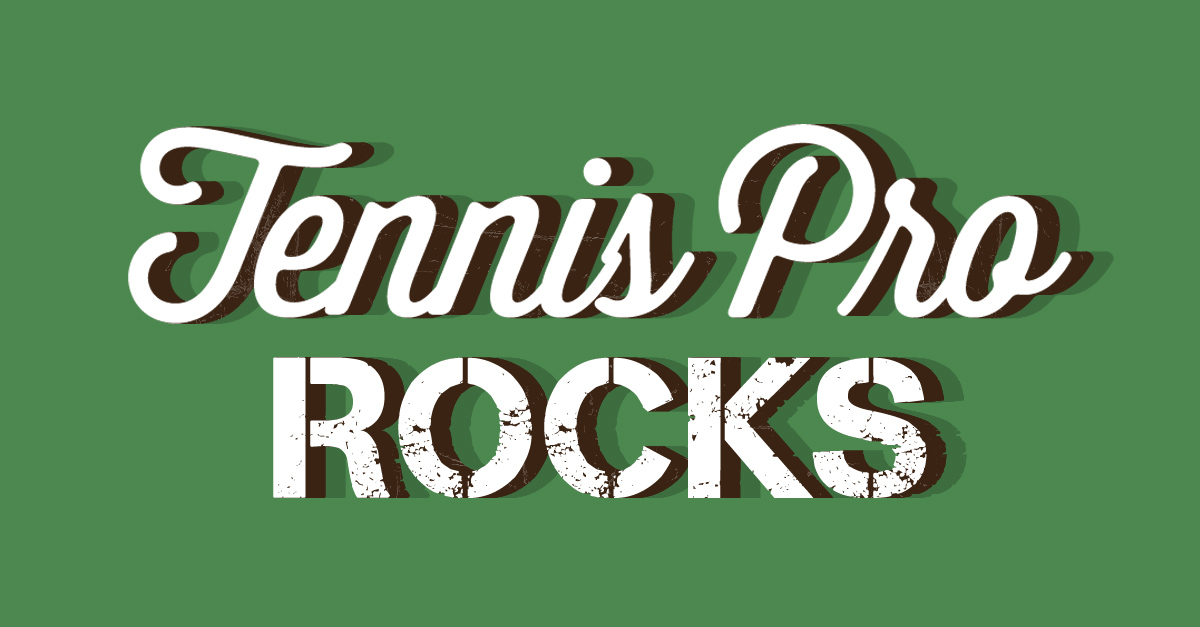 Tennis Pro Just Released A New EP And I Am Pumped

Tennis Pro is easily one of Seattle’s best bands. They have been a personal favorite of mine for years and recently they have been TEARING IT UP. Coming high off the release of their first full length indie film Big In Japan (it was all the rage at SIFF, go see it), over the past few weeks the Pros have been playing shows in Seattle left and right — including their upcoming performance at Capitol Hill Block Party this weekend. Quite a change of pace for a band who, for the few years prior, averaged less than two Seattle shows per year. That was a dark time for Tennis Pro fans like myself. I’m glad it is over.

The real big news is that just this week (surprise!) Tennis Pro released a brand new EP titled Girl of the Golden West which is available for download at CDbaby. You should download it right now. Don’t be a jerk.
END_OF_DOCUMENT_TOKEN_TO_BE_REPLACED