New Song: Call The Wedding Off

By Mike VotavaMay 4, 2021music, Tuesday Groove Kabobs
No Comments
ShareTweetSubscribe to My Newsletter 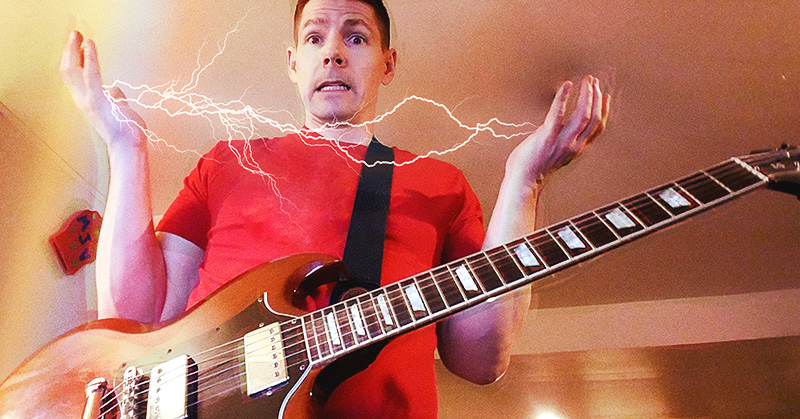 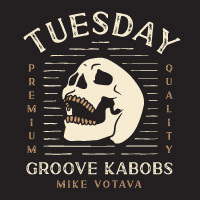 A few weeks ago I came across this article on Wired —“I Called Off My Wedding. The Internet Will Never Forget” by Laura.  The title alone is enough for you to get a decent idea of what the article is about, though I still encourage you to read the whole thing.

It’s about a lady who, after an eight-year relationship, decides to cancel her wedding. But because of how the internet works these days, always following us around and keeping track of everything we do and predicting our next moves, she still receives constant “weddingesque” content in the form of online ads, marketing emails, social media notifications, and phone apps. Her past online behavior made it so the internet still thinks she is getting married and there’s not much she can do to make the internet forget. The internet is like a modern-day elephant.

The story inspired me to write this new song titled “Call The Wedding Off”. What a clever title!

I’ll get into some of the song details below in the “Bonus Song Nuggets”.

The only other thing you need to know right now is that the song features a guest guitar player. Nathan Sarver laid down a rippin’ “pink floydesque” guitar solo.

Feel free to give Nathan ten rounds of applauses for his wonderful guitar contributions. He will also gladly accept your standing ovation but only if you mean it. If you’re the type of person who enjoys ironically handing out standing ovations void of sincere sentiment because you’re a pretentious d-bag, don’t bother with that here! I ask all the d-bags out there to please remain seated during the conclusion of the guitar solo section of this song, or I will punch you in the nutz!

Take a listen to my new song. I sincerely hope you unironically like it.

Here are a few Bonus Song Nuggets for you

I was learning how to play a version of the Rocky Theme Song “Gonna Fly Now” on guitar. The song is fantastic. It uses a bunch of fancy chords that were new to me.

I finished writing the song.  I was immediately impressed with myself. Look at all those fancy chords! Look what I can do!

So when you listened to the song and were wondering why suddenly there is a subtle Rocky Theme Song part in the second half of the bridge, well now you know. There’s a version of the song where, instead of a guitar solo, a band of kazoos come in to play the Rocky melody. Spoiler alert: that version sucks.

Also, if you were wondering why instead of getting a legitimate third verse you get “Feliz Navi-fucking-dad”, well now you know that too. I thought it was a funny thing to do. And it was easier to do that than write an actual verse (another favorite songwriting technique of mine). Future versions of this song will hopefully include a real third verse and be 100% “Feliz Navidad” free.

BTW, please do not mention my blatant disregard to music copyright law to my evil lawyer. He would not be pleased.

You had me at “photograph of the breakfast”

The first eight words of the article are:

I STILL HAVE a photograph of the breakfast

Much like the author, I also enjoy taking photos of my breakfast. Here’s a photo of a breakfast I had on January 1st, 2019

Just take a look at these lyrics… OMG!

I love the idea of an egg wishing it had arms to wave so it could better get your attention.

Call The Wedding Off
by Mike Votava

That was not a pleasant day
or an egg to be remembered
how can breakfast be so unremarkable yet still remain significant?