By Mike VotavaOctober 14, 2021MJV Living
No Comments
ShareTweetSubscribe to My Newsletter 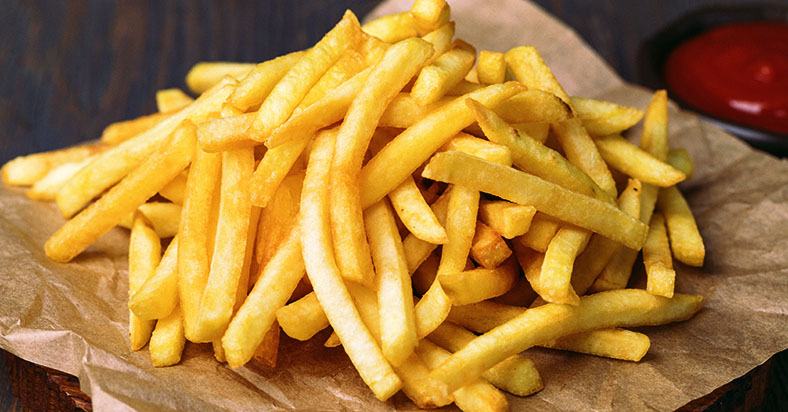 Today is Thursday. And tomorrow is Friday.

I spent a good chunk of the day today working on a new song. The song is called “Lazy Bones”. It is about living that lazy lifestyle while avoiding the things you ought to be doing. I wrote the words, worked out the chords and the song structure.  I even recorded the scratch vocal and guitar tracks into the computer.

The song is for my Tuesday Groove Kabobs project. The point of the project is to release a brand new song every Tuesday. Not easy, but also not impossible. I do think it is the realm of something I can realistically accomplish. At least that is what I keep telling myself.

This week I was staring at the fifth week in a row where I didn’t release a new song. So the plan for today was to write the song, record it and mix it all today! Not an impossible task, but also not easy.  Then publish it but pretend I released it earlier on Tuesday. This way I would end my streak of not hitting my deadline. After all, nobody is really paying that close attention.  Nobody would care if the new song came out on Thursday rather than Tuesday.

Then I remembered a rule I set for myself when I initially started this Tuesday Groove Kabobs project. It is a rule to help me stay sane when I fail to hit my arbitrary self-imposed deadlines. That rule is that make-ups are not allowed. If the deadline arrives, and I’m not done, that’s it. I don’t get any do-overs. I can’t turn it in late. Tuesday is the day and if I don’t have it done by then I can fuck off.

This rule helps me manage a lot of the anxiety I have that comes along with being a “creative”. It helps keep my brain from wandering down that path of negative harmful self-talk. Lately, I’ve been focusing on being nicer to myself. I don’t like the fact that I haven’t published a new song in a few weeks, but also it is OK. I’m not a terrible person because I can’t get my songs done. It just makes me bad at getting songs finished in a timely manner.

The problem is I don’t want to be a person who is bad at getting songs finished. I should do something about that. And I will, starting tomorrow. Well actually, turns out I already started today. I’ve already got next Tuesday’s song written. All I need to do now is get the recording finished sometime between now and then.

Next Tuesday the streak will end. Bwa ha ha!