By Mike VotavaMay 26, 2021May 28th, 2021Seattle Music
No Comments
0
SHARES
ShareTweetSubscribe to My Newsletter 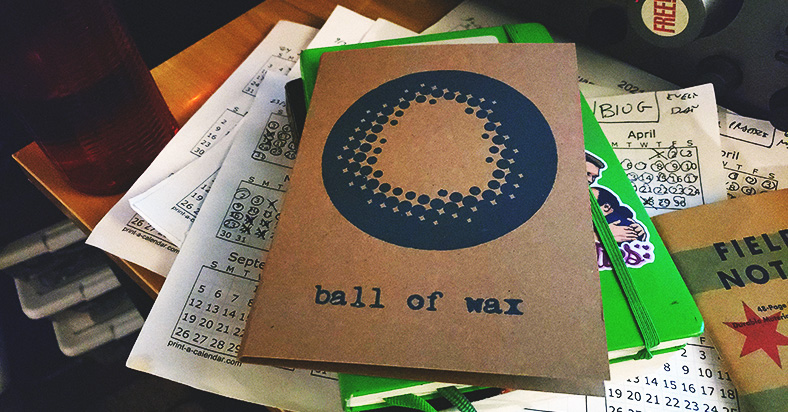 Back in March, I was fortunate enough to have a song included on Ball of Wax Quarterly: Volume 63.

Levi Fuller is the man behind the Ball of Wax project. Four times a year he produces a compilation album that features music from Seattle area artists. Typically each Ball of Wax volume has a unique theme, and all the songs included abide by the theme. However, volume 63 did not have a theme.

The album is available via digital download, as well as in CD format with original packaging. Levi sent me a CD in the mail as a thank-you for being a part of the project. The only CD player I own is in my car so that is also where my Ball of Wax CD lives. 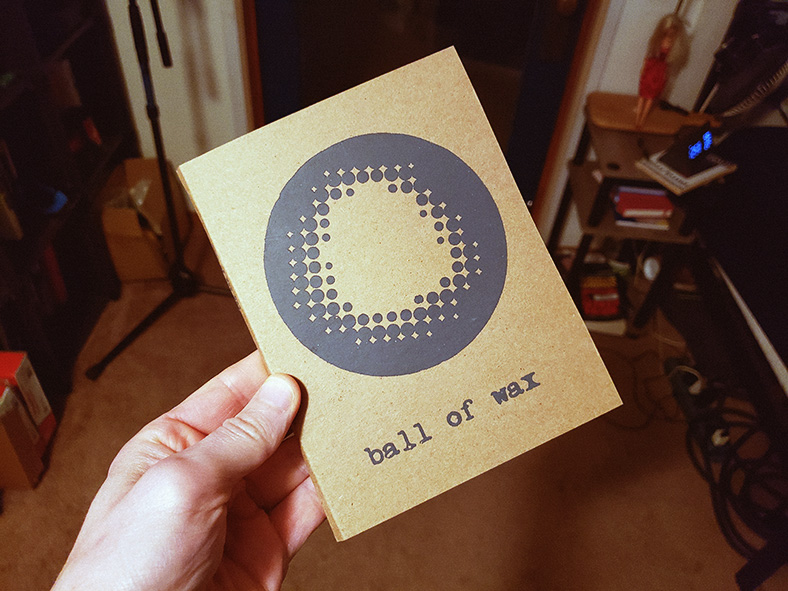 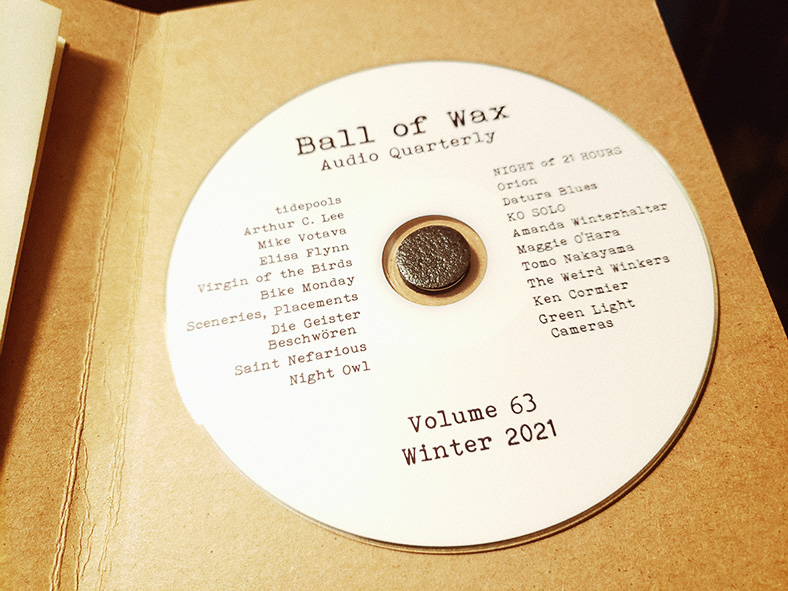 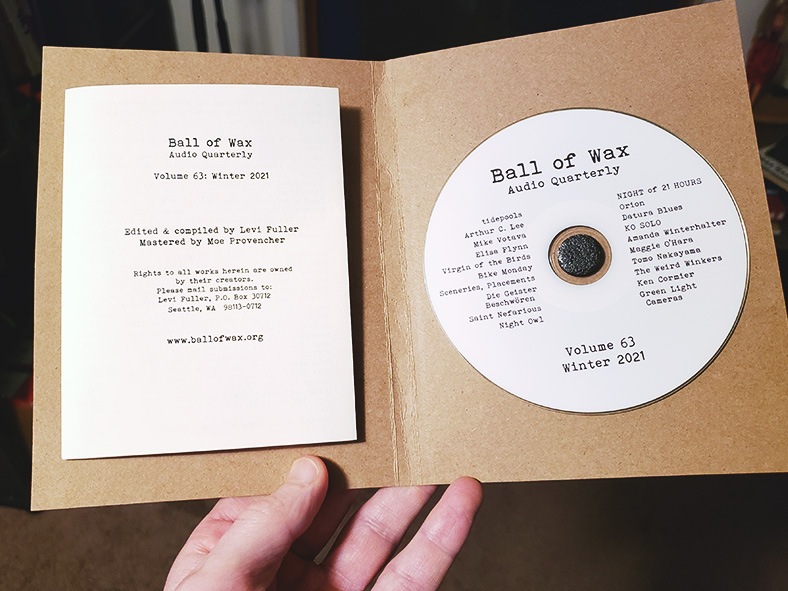 It is cool to be included on the project this time around with artists such as Tomo Nakayama, Amanda Winterhalter,  Virgin of the Birds, and a bunch more.

My song “Broken Heads” is just one of the twenty songs on Ball of Wax Volume 63. I also released “Broken Heads” as a part of my Tuesday Groove Kabobs project back in January.

Lattney B. Jones had a lot of nice things to say about my song on the Ball of Wax Blog. It’s probably the best review I have ever gotten.

Here is snippet of what he wrote:

To hear a Mike Votava song is to find yourself wanting to call him up immediately and bypass the whole “getting to know you” thing and go straight to hanging out and laughing about life’s ridiculous inanities.

“Broken Heads” is no different and thank the stars for that—I didn’t know I needed a song in my life that makes me picture a female Clint Eastwood circa Gran Torino, bolt-action and all, but goddammit, here it is.

You can read the whole review here.

This is not my first time being on Ball of Wax. And I hope it will not be my last.

Now go check out the rest of the tunes on Ball of Wax 63. You will be glad you did. 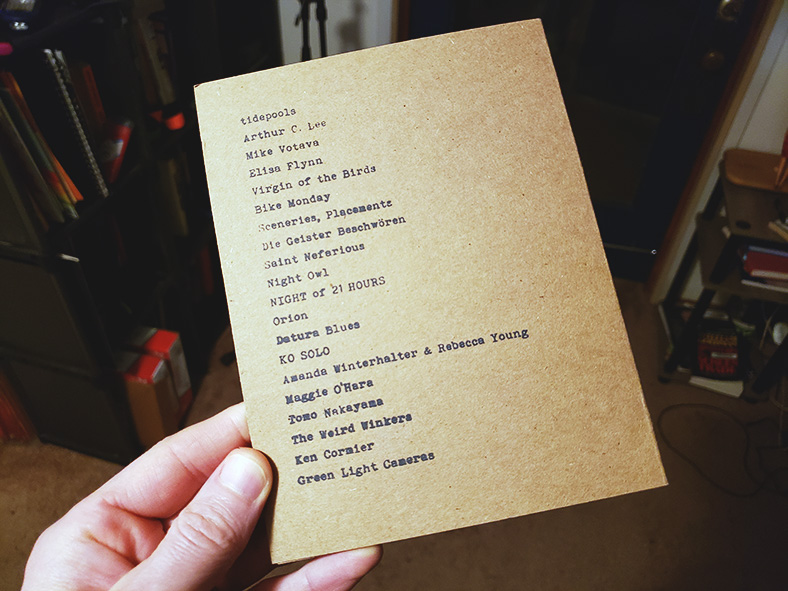 Hey ding dong! Subscribe to my newsletter to receive fun stuff that will make your life way better.